I started this blog back in February of 2015 in my freshman year with a transformative Creative Writing class. The class itself wasn’t all that transformative, yeah I learned good writing techniques and words for things I was already experimenting with. But I was transformed. I learned that my words were important. That people wanted to understand my perspective on life whether that was my Grandma or people from the 122 countries who have visited my words.

When I first started I was writing literally every day with multiple pieces per day. I joined the NaPoWriMo movement in April where you are, supposed to, a write a poem per day for the whole month. I ended up posting 50 pieces on my blog that month. I was always scribbling in one of several notebooks or typing a free verse up. I loved how I felt having finished a poem, the satisfaction that occured.

I continued on at this level for a couple years. In the process my poems and creative essays were published nine times and I had my play produced by a major university. I posted at least 3 times a week. Sure it was difficult to keep to the schedule sometimes, but it was worth it.

I made some great connects with fellow bloggers, some by their words and others talking personally. I follow so many other people’s lives no matter whether it is told through poems, pictures, or write ups about their day. I have found a great community here on WordPress.

But last year my Junior year of testing, huge academic stress, and personal issues hit and my urge for writing slipped. This wasn’t a writer’s block, I’ve dealt with that many times. This was different. To be honest, for the past year almost all of my posts have been saved from years ago that I dug up to have something to show. Sure, writing still gave me pleasure and release, but it wasn’t as much needed as before. I yearned for it’s satisfaction, and yet somehow I didn’t feel like something was missing.

A spark of inspiration would hit that a year ago would have taken a good 250 words to explain, but it would pass before I could get my fingertips to keys. No matter how hard I tried no logical form of letters would escape my keyboard. (You can read a poem about this here)

But I’m accepting it.

However during this time, I have also written a play that received high praise and discussed options for touring. I also written another play to try to see if a third piece can be performed at the major university to break the record there for amount one person’s work has been performed. But my motivations were different for these. I wrote for others, not for myself.

I’ve been writing all my life (read a piece about it here) and have continued to keep a journal for five years. I still have been doing this and have no intention of stopping. It’s fitting though that the journal I’m writing in its cover says, “My Journal: The Original Blog”. Sometimes I just record what I did that day, a funny story, a perceptive. Other days I write lengthy opinions, prayers, parallelism to my life, poems, frantic thoughts.

I don’t want to say good-bye to this place made up of ones and zero and yet which is so so so much more. This has been my life for four years. I’ve written so much. Honestly, sometimes I stumble upons a piece that I completely have forgotten I wrote. Like the words are new to me and they came from my brain only a year ago.

I miss writing poetry the most, a form of expression that I thought was silly years ago. It is true thought captured on a page. (I explain what poetry is to me here)

This send off is hard. It’s heavy. It’s thick. But it’s not messy. I knew it was coming for a time.

Writing is still and always will be a major part of my life, but it will depend which part. Writing for everyone and anyone, for a small group of readers, or simply for me.

So I’ll still be around, writing and wandering. But this blog is going to be static for a while. I don’t know how long a while is, but there are 432 other pieces of mine to read.

God’s glory is on tour in the skies,
God-craft on exhibit across the horizon.
Madame Day holds classes every morning,
Professor Night lectures each evening.

Their words aren’t heard,
their voices aren’t recorded,
But their silence fills the earth:
unspoken truth is spoken everywhere.
God makes a huge dome
for the sun—a superdome!

The morning sun’s a new husband
leaping from his honeymoon bed,
The daybreaking sun an athlete
racing to the tape.
That’s how God’s Word vaults across the skies
from sunrise to sunset,
Melting ice, scorching deserts,
warming hearts to faith.

The revelation of God is whole
and pulls our lives together.
The signposts of God are clear
and point out the right road.
The life-maps of God are right,
showing the way to joy.
The directions of God are plain
and easy on the eyes. 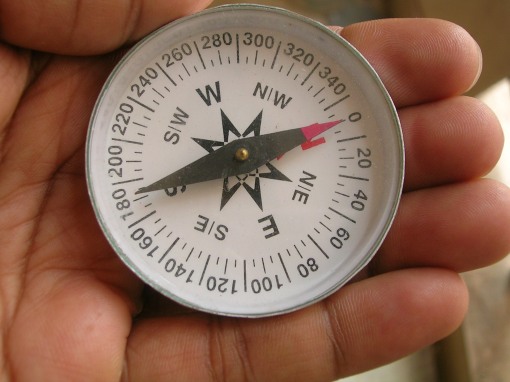 You’ll like it better than strawberries in spring,
better than red, ripe strawberries.
There’s more: God’s Word warns us of danger
and directs us to hidden treasure.
Otherwise how will we find our way?
Or know when we play the fool?

Clean the slate, God, so we can start the day fresh!
Keep me from stupid sins,
from thinking I can take over your work;
Then I can start this day sun-washed,
scrubbed clean of the grime of sin.
These are the words in my mouth;
these are what I chew on and pray.
Accept them when I place them
on the morning altar,
O God, my Altar-Rock,
God, Priest-of-My-Altar.

There once was a man named Daniel

and for his faith, he was not bashful

He relied on God

and for that he was known abroad

He was able to interpret dreams

And so Nebuchadnezzar and other kings gave him esteem

But some of the Administrators did not like him

So they went out on a limb

and told the King Darius that he should punish

Now all the Administrators knew

When Daniel heard the decree

he got down on a knee

and prayed to God for guidance

The Administrators saw and placed a grievance

to King, who tried to save

Daniel, but had no choice but to put him in a cave

A cave with hungry lions

The King, before the action

said to Daniel “May your God, whom you serve continually, rescue you!”

A stone was brought over and the King sealed it with his ring, just before the lions were ready to chew

King Darius returned to his palace

but could not sleep through the night, for he was not heartless

At the first light of dawn

The King went to the den, whereupon

Daniel was not eaten in the least!

God closed the mouths of the beasts

At the King’s command

He brought the men who had had this plan

against Daniel to the den and before

they reached the floor

the lions over powered them

Now put your goings of life into this poem

You may be having it tough

and life is a bit rough

But always remember, God is on your side

He is your guide

He is your shield and protector

But do not be upset when he doesn’t answer

the prayer you think the way he should

For his ways, to you, are not understood

You are God’s child

When He created you, He smiled

So whatever hardship you are going through

God knows you and the issue

and He will take care

Bring the problems to God in prayer

For He is forever and always on your side. 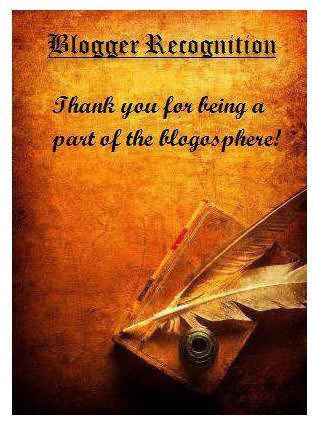